This is just a bit of a nostalgic rambling about one of my life-long friends and how we get to where we are. As is probably apparent if you’ve read any of my blog posts. I’ve been fascinated with personal computers for a large part of my life. I’ve had an obsession with them and their power to change my life… Starting with this: 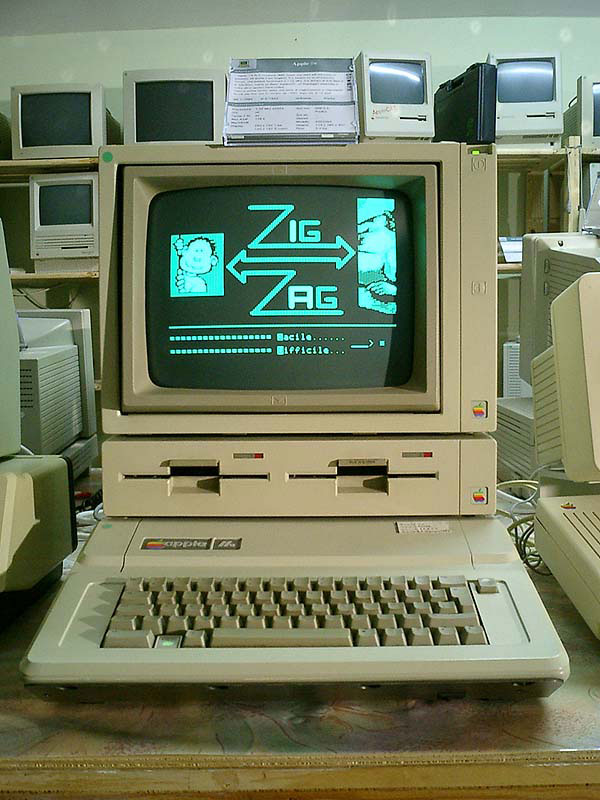 This is a story of how the Apple IIe changed my life. One of my best friends, Zach, and I used to out-nerd each other in the computer lab of our grade school. Zach’s parents were newspaper folks. So they (and naturally, Zach) lived, breathed, and loved their Macs. I was solidly on the I-B-M side of the line. The computer lab consisted of about 25 Apple IIe machines, a Mac Powerbook, and an IBM PC. Zach and I were the only two kids that were big enough dorks to be allowed to touch the PowerBook or the PC - which sucked in middle school, but has paid off handsomely in our “old age.” So, that was the state of things in 1992, I continued on my path being a PC sympathizer, and Zach stayed in the Mac camp. We had mutual respect for one another. Zach has even used a PC when he had to (although, I cannot say I was so open-minded). 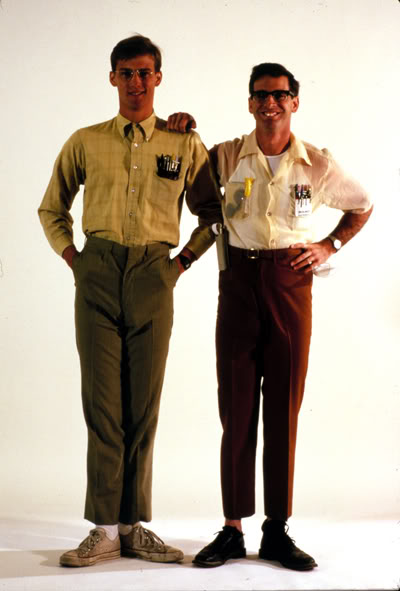 There were times when we disagreed on things, and I was not always the best friend in the high school years. Looking back, there are any number of paths our lives could have taken. I could have been sick the day that Zach showed up in 4th grade. Zach could have decided that my disdain for Macs was too much to bear. But as it turns out, we’ve been friends for almost 20 years, and outside of my wife, there is no one else on this planet that I trust as much as Zach. I sometimes wonder what other directions our lives might have gone, but I am mostly thankful for the way they’ve turned out so far. Happy Birthday Zach. P.S. Zach did eventually win the little Mac battle, but that’s another blog post.