About ten years ago, as any self-respecting nerd would do, I was toying with Linux. I remember endless hours of package installations and command-line hocus-pocus, searching forums, swapping video cards… I even got SAMBA working. Once. I wanted to make the switch off of Windows, but there was that nagging feeling that I might need to get some work done on my PC someday, and I didn’t want to be stuck. I wanted all the unix utilities, and all of the freedom that Linux seemed to offer. I just didn’t want to give up the convenience that Windows gave me. Then somebody showed me something that changed my life: 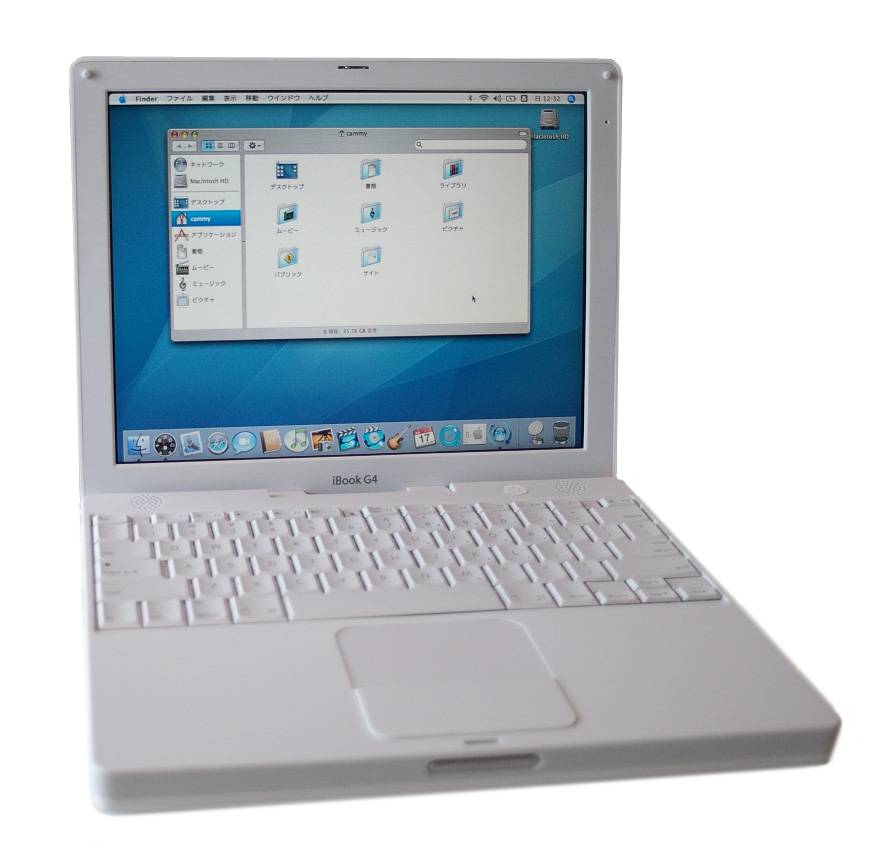 Ok, it wasn’t the iBook itself, but what they had installed on it: OpenStep installed via Fink and running on a local X11 install. I found out I could have all of the stuff I wanted from Linux, and the safety net of an operating system that “just worked” (I should note that Windows XP and later usually ‘just work’, and if you don’t install a bunch of junk on them, they’ll get the job done). So, The Function of the thing was just so impressive. It really could do everything I wanted. But there was something else…. The Form At a time when this was the most beautiful PC you could get: 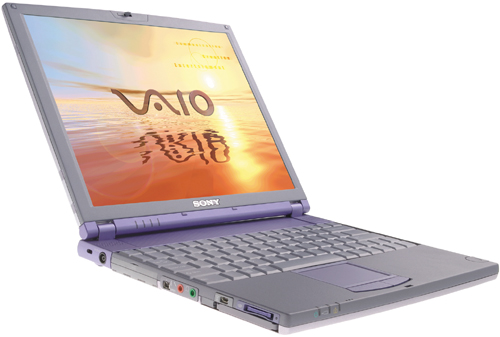 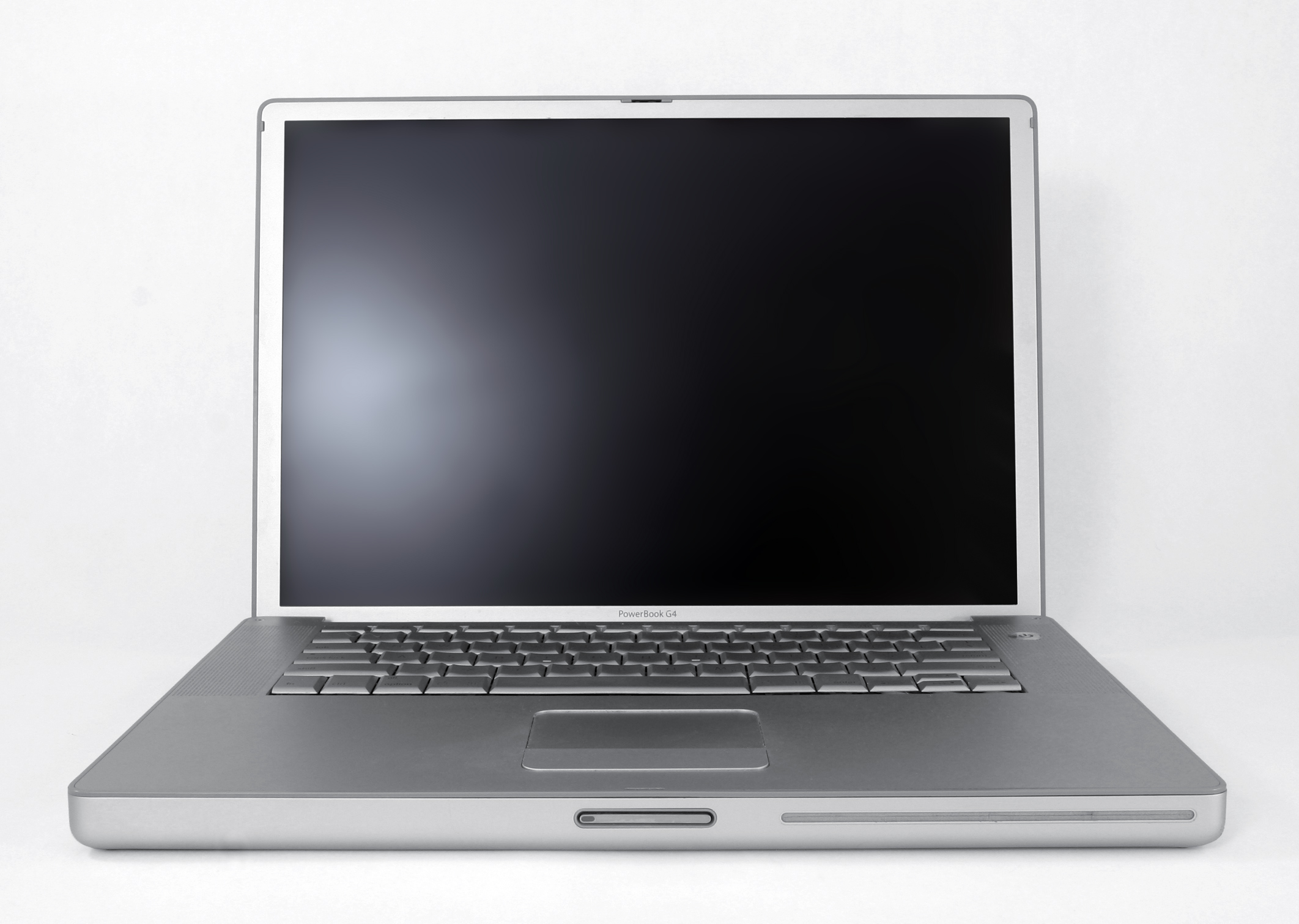 Now, you’re about to say that “It’s just a machine, you use it to get work done. Who cares what it looks like?” And you’d be right. But you’d also be wrong. Try this out; You can put wi-fi in a laptop that weighs 15 pounds. It’s “portable,” but will you carry it anywhere? Now, chop that to 8 pounds, and there’s a chance you’d tote it into public. Chop it to 1 pound, and it can change your life. That’s a very real case where Form basically creates utility and adds value.

We try really hard not to seem like the form of things matter to us. It’s too “touchy-feely.” But, deep down, we make decisions about things all the time based on design and form. Frankly, if we embrace that fact, we’d make better overall decisions.

Think about it, do you make decisions about whether you will buy something from a website based on how “reputable” it looks? I do. So this brings us to the one true point of this post… Form is function. Functionally, Windows, Linux and Mac all suited my needs. But in the end, the one that brought all of them together in the most cohesive Form won my heart. Linux definitely has the most raw power. Windows gets the job done with a painful - sometimes crippling - UI. But, the Mac brings the power of *nix and the cohesive, ergonomic UI in a way that the other two couldn’t. As a result, I’ve had a Mac since 2003, and I will probably never switch again. The functionality is important, but the form is actually the selling point. People that have read my blog will know that I write C# for a living. I love the language, and I think .net is a great platform in many respects. But I also see the cracks. I think that the tools you’re using actually have a direct impact on what you produce. Windows lacks a certain style, and a large chunk of the stuff that gets pumped out from .net development reflects that. Windows is not personal, so a big chunk of the software designed on Windows reflects that. .Net/Windows drives towards a mentality that if the code is “functional”, that’s “good enough,” but it’s the little touches that make people feel good about the software we make. I try to develop software that people want to use. And that’s at every level, whether it’s a public-facing website, or a database driver. I want the person that uses my software to feel like a superhero, leaping small buildings in a single bound, not taking the stairs like all the other mere mortals.